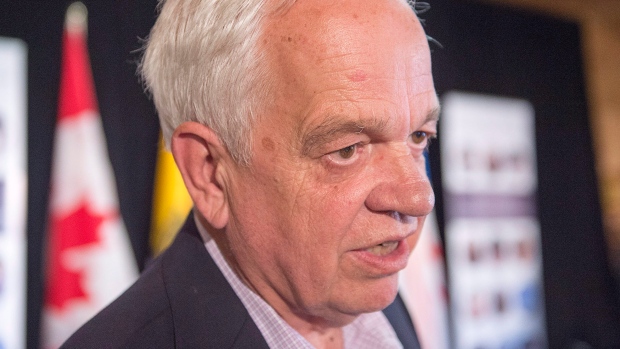 If Immigration Minister gets his way, Canada will significantly increase immigration beyond its current record level as a way to fill the country’s labour needs.

Pointing to an aging population and looming labour shortages, McCallum made the pitch in Manila during a speech to the Canadian Chamber of Commerce in the Philippines on Friday. “So why not substantially increase the number of immigrants coming to Canada? And that is, I think, I hope, what we are about to do,” McCallum said.

Minister plans to ease some of the rules to make it easier for international students to come to Canada and become permanent residents. He is also reviewing what is known as a labour market impact assessment (LMIA) — a document all employers need to hire foreign nationals over Canadian workers — and could do away with it in some instances. “So we’re going to make it easier for international students, we’re going to reduce some of the barriers in our immigration system … we don’t think that every immigrant needs to go through what we call a labour market impact assessment process. We think it can be simplified. We think there are some rules which are no longer necessary,” McCallum said.