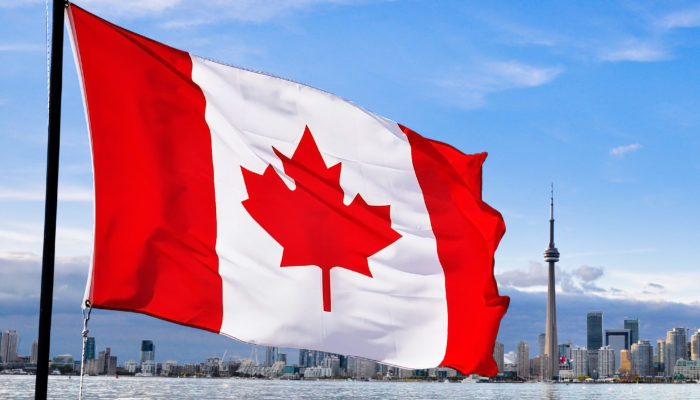 Under Express Entry, candidates who meet the criteria are accepted into a pool of possible candidates for immigration to Canada.

Later, candidates ranked against others in the pool using a point-based system called the Comprehensive Ranking System (CRS). Citizenship and Immigration Canada regularly selects the highest-ranking candidates from the pool by inviting them to apply to immigrate to Canada as permanent residents.

The most recent such selection on August 24, 2016 has issued invitations to 750 candidates to apply for permanent residency. This draw marks an increase in the CRS point requirement to 538 in order for candidates to receive an ITA, compared with the previous draw, in which candidates with 490 or more CRS points received an ITA.